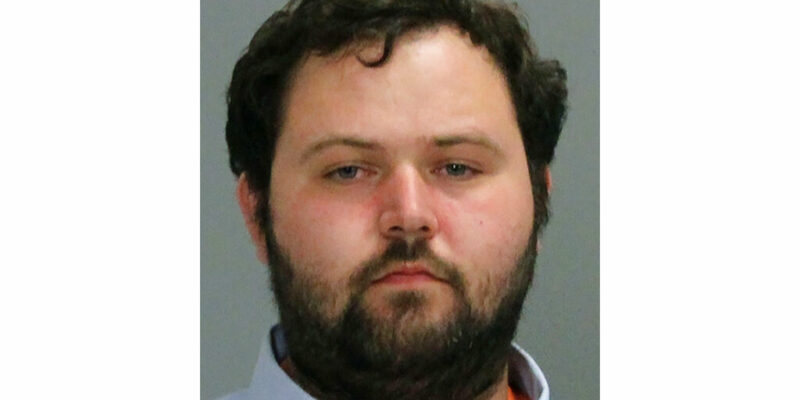 This Thursday, April 8, 2021, booking photo provided by the Bryan Police Department in Texas shows Larry Winston Bollin. Authorities say Bollin opened fire Thursday at a Texas cabinet-making company where he worked, killing one person and wounding others before shooting and wounding a state trooper prior his arrest. (Bryan Police Department via AP)

Police in Bryan are still working to determine why an employee at a cabinet-making company opened fire on his co-workers, killing one, and whether he specifically targeted one or more of the victims.

One employee who escaped says he made eye contact with the gunman before he turned to another employee and fired several times. He then looked around and started shooting again.

Killed was 40-year-old Timothy Smith who had worked at the Kent Moore Cabinets facility for a couple of years. One other employee remains hospitalized in critical condition, two are said to be stable, and two others were discharged Friday.

The state trooper who was shot near the gunman’s home in Iola, remains in serious but stable condition. The gunman, 27-year-old Larry Bollin, is jailed on bonds totaling more than 3 million dollars on charges of murder, attempted murder, and aggravated assault.

Arrests Made Ahead of ‘White Lives Matter’ Rally in Huntington Beach