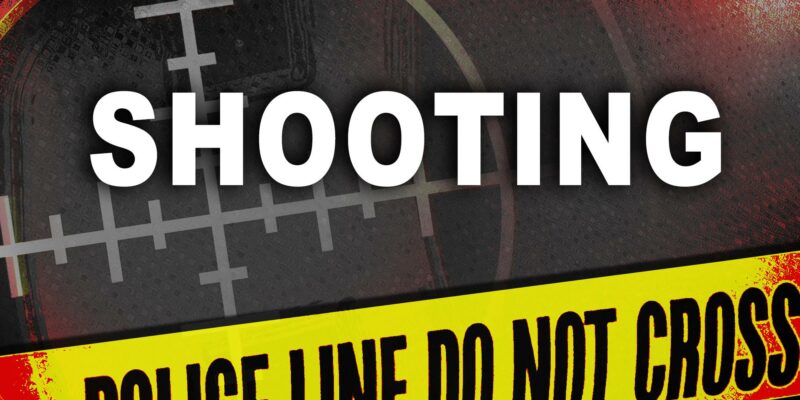 (AP) — Police in Arizona say a series of attacks Sunday afternoon have ended with five people shot, including one fatality, and two or three children missing. Tucson police Chief Chris Magnus told news outlets that a 35-year-old man is accused of opening fire on an ambulance crew, shooting two paramedics. Then, the suspect is accused of driving up to the scene of a house fire and shooting firefighters and neighbors trying to douse the flames. One neighbor was shot and killed. A firefighter and another neighbor were also shot. A body was found in the burned home and two or three children who lived there are missing. A police officer encountered the suspect and shot him. The suspect is in critical condition.

Man Faces 1st Sentencing For Felony In Riot At US Capitol