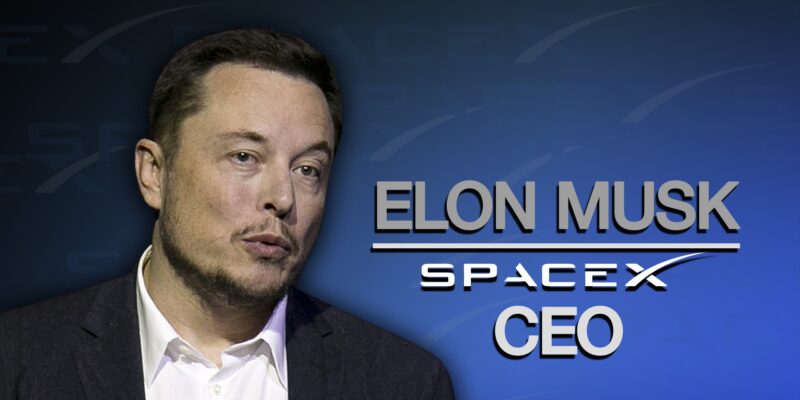 Officials from the Musk Foundation will be meeting with city leaders in Brownsville to discuss a ten-million-donation promised to the city by Elon Musk.

City commissioners were told Tuesday that a meeting with the foundation would be happening in the next few days. City staff members emphasized that no organizations have been promised any portion of the promised donation.

The foundation is expected to outline how the city can spend the money, though initial reports said the ten-million would go to downtown revitalization.