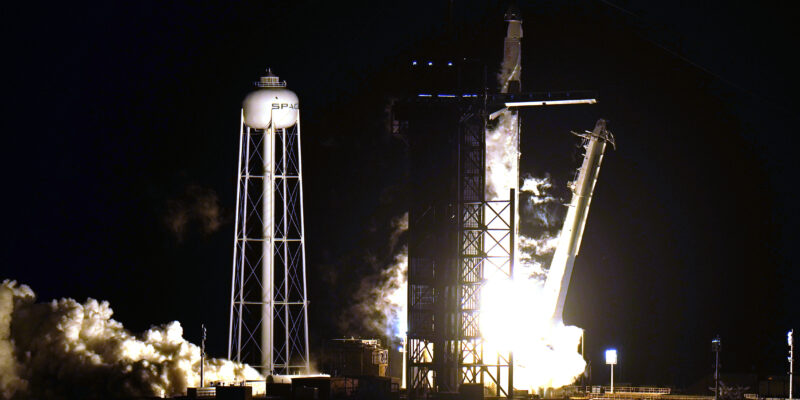 SpaceX CEO Elon Musk says the Starship SN8 prototype should have its 50-thousand-foot test flight sometime next week. Musk said in a tweet Tuesday that the prototype would launch using three engines and would test items such as body flaps, the transition from main to header tanks and the ability to do a landing flip. Responding to a tweeted question, Musk said that he gave the prototype a one in three chance of a successful landing following the test. SpaceX has a three-day test window scheduled for its Boca Chica Beach research and testing facility starting Monday.