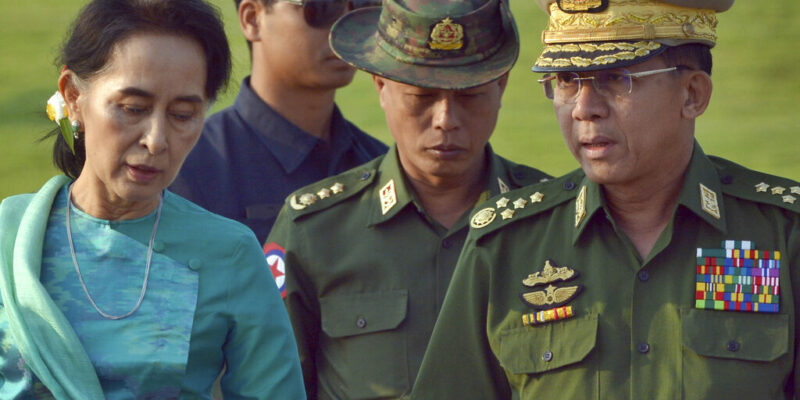 (AP) — Myanmar’s military has staged a coup and detained senior politicians including Nobel laureate Aung San Suu Kyi. The takeover Monday was a sharp reversal of the significant, if uneven, progress toward democracy the Southeast Asian nation has made following five decades of military rule.

An announcement read on military-owned Myawaddy TV said the military would take control of the country for one year. It said the seizure was necessary because the government had not acted on the military’s claims of fraud in November’s elections and because it allowed the election to go ahead despite the coronavirus pandemic.

The takeover came the morning the country’s new Parliament session was to begin. U.S. President Joe Biden threatened new sanctions in the wake of the coup.