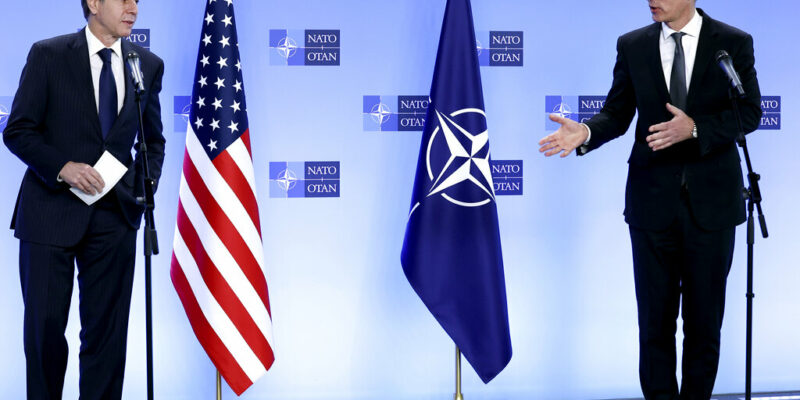 (AP) — NATO chief Jens Stoltenberg says the alliance has agreed to withdraw its roughly 7,000 non-American forces from Afghanistan to match U.S. President Joe Biden’s decision to pull all American troops from the country starting on May 1.

Stoltenberg says the full withdrawal will be completed “within a few months” but is not mentioning the 20th anniversary of the Sept. 11 terrorist attacks set as a goal by Biden.

Stoltenberg revealed the decision Wednesday, shortly after Biden formally announced his plans, and after meeting with Secretary of State Antony Blinken and Defense Secretary Lloyd Austin at NATO headquarters in Brussels. There are between 7,000 and 7,500 non-U.S. NATO troops currently in Afghanistan. The U.S. troop presence stands at roughly 2,000.

Mexican Low-Cost Airline To Fly Out Of Valley International Airport