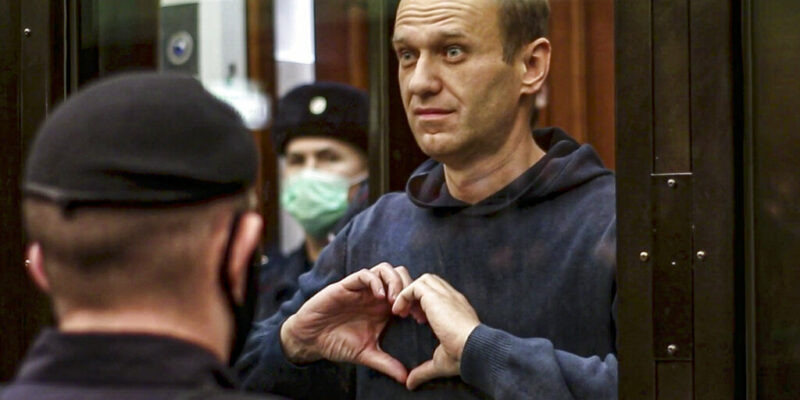 FILE - In this handout photo taken from a footage provided by Moscow City Court on Tuesday, Feb. 2, 2021, Russian opposition leader Alexei Navalny shows a heard symbol standing in the cage during a hearing to a motion from the Russian prison service to convert the suspended sentence of Navalny from the 2014 criminal conviction into a real prison term in the Moscow City Court in Moscow, Russia. A prison sentence for Navalny and a sweeping crackdown on protesters demanding his release reflect the Kremlin’s steely determination to fend off threats to its political monopoly at any cost. (Moscow City Court via AP, File)

(AP) — In a note from jail, opposition leader Alexei Navalny is urging Russians to overcome their fear and “free” the country from a “bunch of thieves.”

Meanwhile, the Kremlin on Thursday cast the arrests of thousands of protesters s as a due response to the unsanctioned rallies. Navalny, who was sentenced to two years and eight months in prison earlier this week, said in a statement posted on his Instagram that “iron doors slammed behind my back with a deafening sound, but I feel like a free man.” He said his imprisonment was “Putin’s personal revenge” for surviving and exposing the assassination plot. 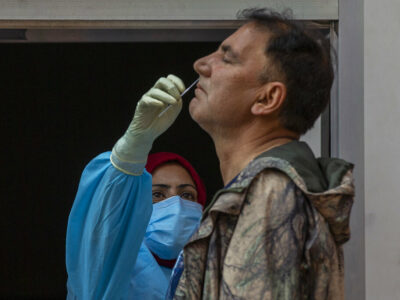 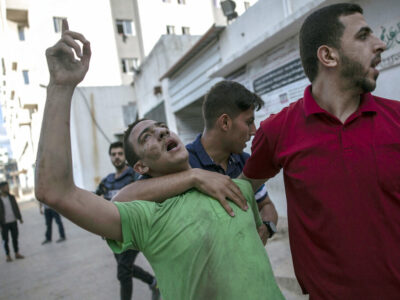 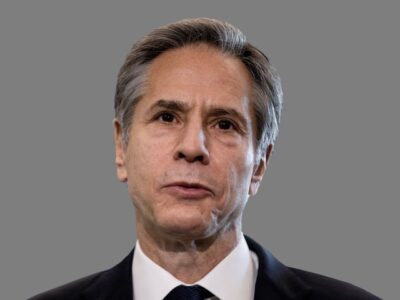 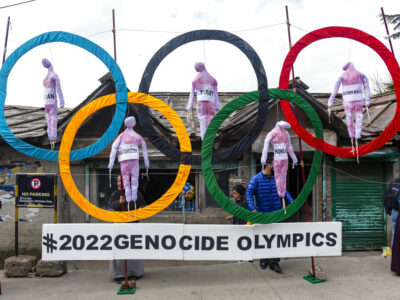