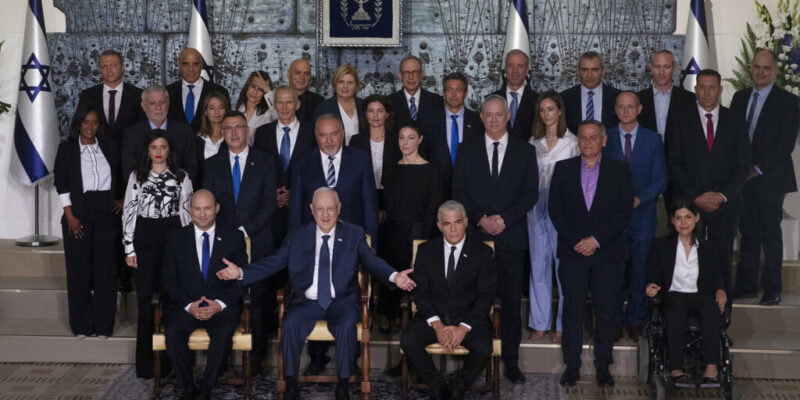 (AP) — Israel’s new governing coalition has promised to reach out to neglected foreign allies as well as to heal divisiveness at home after securing a razor-thin margin to oust Benjamin Netanyahu. But the longtime leader showed no signs of backing down, vowing Monday to depose his rivals and saying he was cheated out of power.

Newly minted Prime Minister Naftali Bennett held a brief handover meeting in the afternoon with his predecessor, but without the formal ceremony that traditionally accompanies a change in government. That was a sign of Netanyahu’s lingering anger and hostility toward the new government.