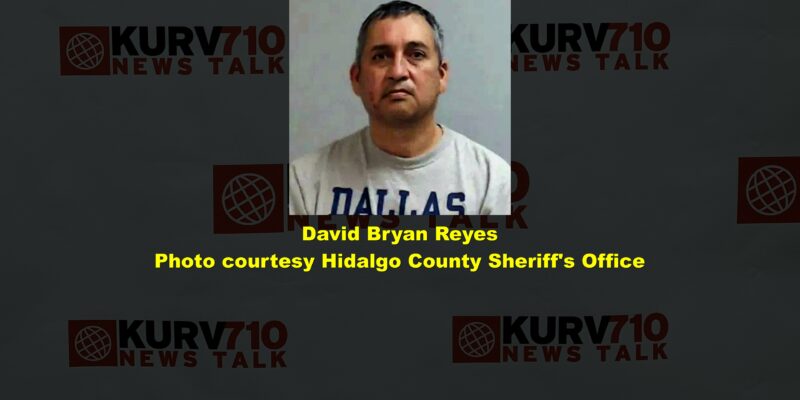 A former Mercedes middle school coach has been hit with additional and more severe charges amid an ongoing investigation into an improper relationship with a student.

53-year-old David Bryan Reyes was first arrested in April after being accused of making verbal sexual advances on an underage female student. Reyes was arrested again Wednesday – and this time was charged with indecency with a child and sexually assaulting a child.