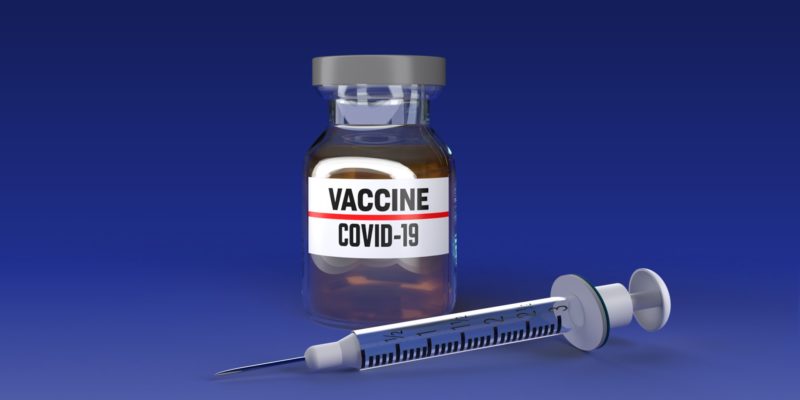 The latest study looked at recent infections in about 75 Chicago skilled nursing facilities. Nearly 8,000 residents and nearly 7,000 staff received two doses of vaccine at the facilities. In those fully vaccinated, health officials detected 22 breakthrough infections. Most experienced no symptoms, but two were hospitalized and one died.

Other statistics have suggested breakthrough rates are significantly lower. However, residents of nursing homes and other skilled nursing facilities tend to be older and more frail than the overall population, and some studies have suggested vaccine effectiveness can be lower in that group.

The Centers for Disease Control and Prevention on Wednesday posted the study online.

Last week, federal officials reported about 5,800 breakthrough infections have been seen in about 40 states that have reported such data. That count included 74 deaths.