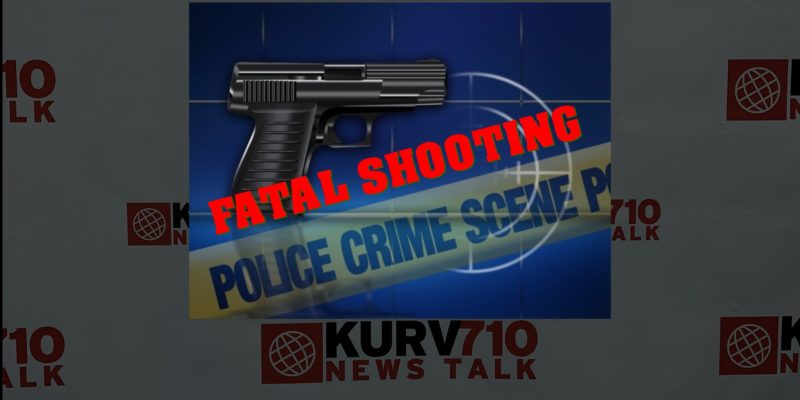 A Donna-area man remains jailed without bond charged with capital murder in the New Year’s Eve shooting deaths of his wife and mother-in-law.

Hidalgo County sheriff’s deputies had responded to a call from a home on the 1300 block of Kenny Lane north of Donna a little before 10 Thursday night. Deputies found two women dead and arrested 29-year-old Agustin Adan Castellano who was still in the home. 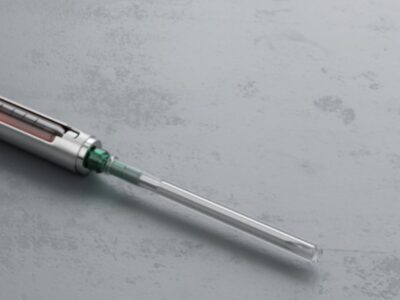 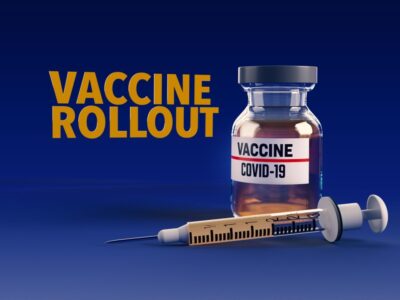