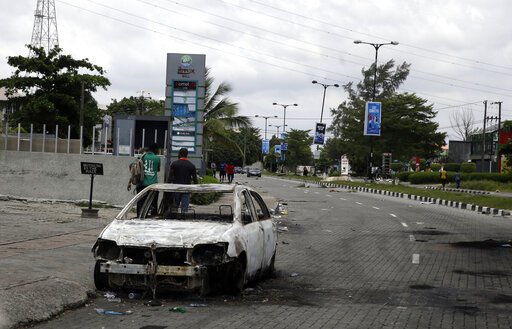 A burnt out car is seen on Lekki road in Lagos Friday, Oct. 23, 2020. Resentment lingered with the smell of charred tires Friday as Nigeria's streets were relatively calm after days of protests over police abuses, while authorities gave little acknowledgement to reports of the military killing at least 12 peaceful demonstrators earlier this week. (AP Photo/Sunday Alamba)

(AP) – The Nigerian president’s office says “many lives have been lost” in days of unrest as the government says peaceful protests over police abuses and the military’s reported killing of demonstrators were hijacked by thugs. But authorities barely acknowledge reports of the military killing at least 12 peaceful demonstrators earlier this week.

President Muhammadu Buhari has warned protesters against “undermining national security and law and order.” He also met with former presidents on some of Nigeria’s worst unrest in years. This week’s scenes have touched a chord with Black Lives Matter supporters in the United States. 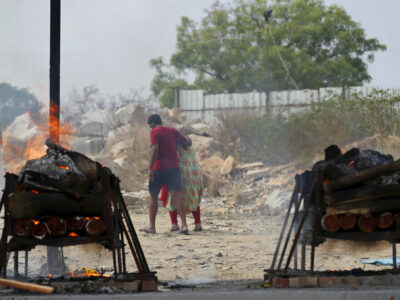 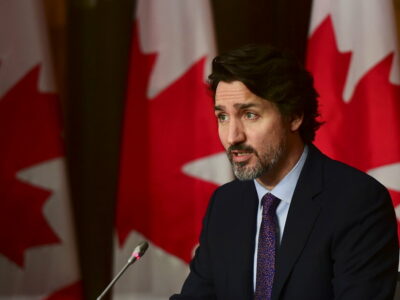