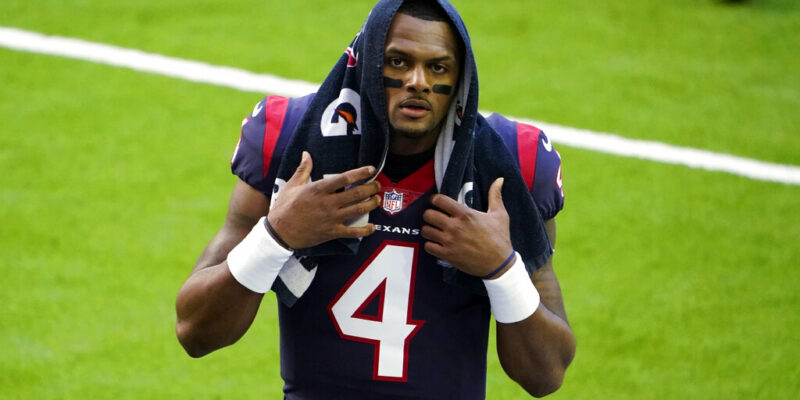 Nike has suspended its endorsement contract with Deshaun Watson amid allegations of sexual assault and harassment against the Houston Texans quarterback.

Watson has been accused of sexual assault or harassment in lawsuits filed by 22 women. Watson’s attorney, Rusty Hardin, has called the allegations “meritless” and questioned the claims against Watson, alleging they were made following a failed attempt to blackmail his client.