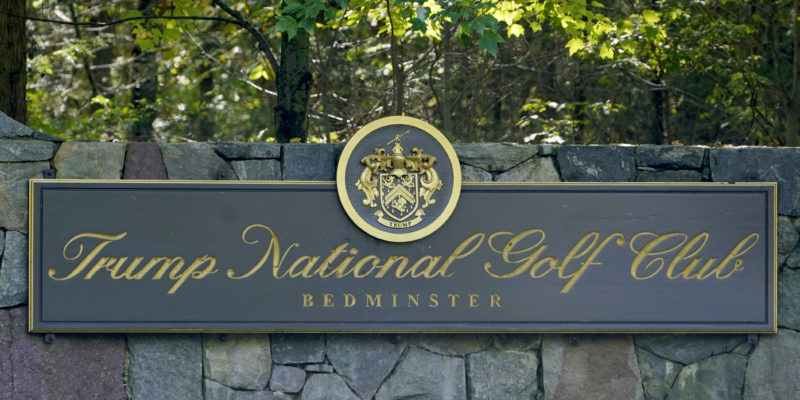 (AP)–State health officials in New Jersey are contacting more than 200 people who attended Thursday’s campaign fundraiser with President Trump in Bedminster, hours before he announced he has COVID-19.

Somerset County officials are meanwhile reaching out to employees who worked the event. They say most of them live in the county. The officials say the White House sent them a list of 206 guests, but declined to say when.

White House spokesman Judd Deere says the president had no contact with any donors or staff that “would be considered to be ‘close’ based on CDC guidelines.”