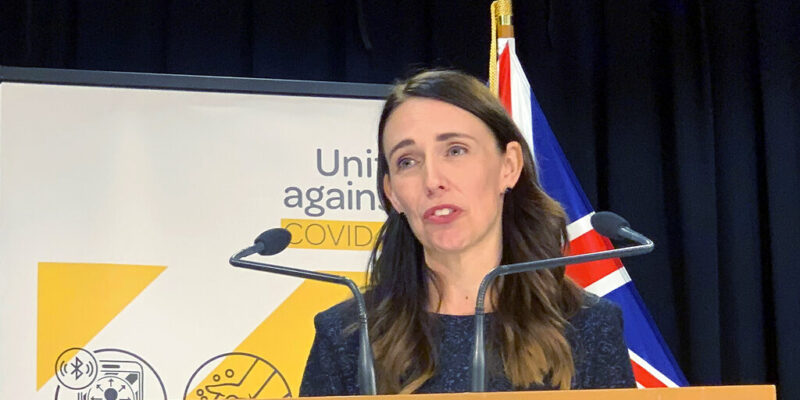 (AP) — As people in Auckland adjust to a new lockdown, health officials say they’ve found no evidence the coronavirus has spread further in the community, raising hopes the restrictions might be short-lived.

The nation’s largest city was hurriedly placed into a three-day lockdown after three unexplained virus cases were found. It’s the country’s first lockdown in six months and represents a setback in its largely successful efforts to control the virus. New Zealand also announced its first batch of vaccine had arrived.

Officials said the shipment of about 60,000 doses of the vaccine developed by Pfizer and BioNTech would initially be prioritized on border workers.

Iran To Curb Nuke Inspections If 2015 Deal Obligations Not Revived 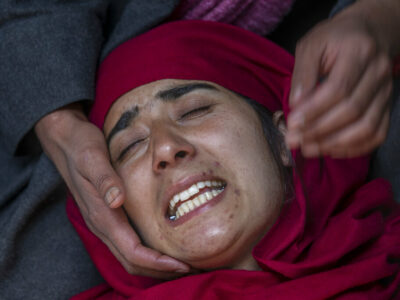