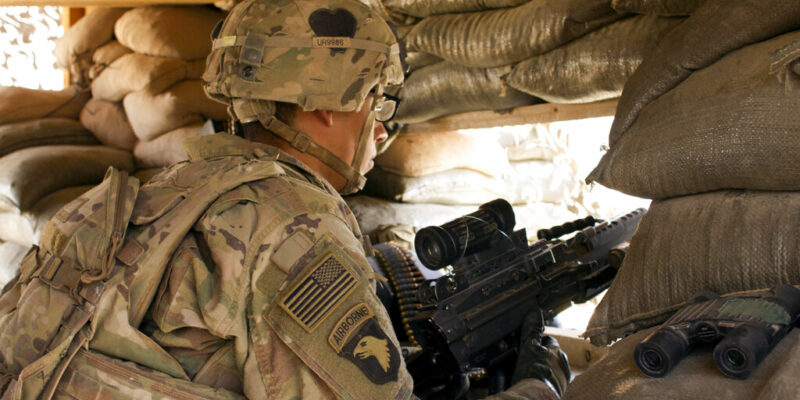 FILE - In this Sept. 8, 2016 file photo, a U.S. Army soldier guards a position at Camp Swift, northern Iraq. Iraq’s prime minister asked the Iranian leadership to rein in Iran-backed militias in Iraq, and in a strongly worded message to Tehran, suggested he would confront the factions, two Iraqi officials said Wednesday, April 7, 2021, ahead of another round of strategic talks with Washington. (AP Photo/Susannah George, File)

(AP) — U.S. and Iraqi officials say the mission of U.S. forces in Iraq has shifted to training and advisory roles, allowing for redeployment of combat forces that remain in the country.

However, according to a joint statement following a third round of strategic U.S.-Iraq talks on Wednesday, the timing of such a redeployment would be determined in upcoming technical talks. The officials didn’t specify when these talks would take place. They also stressed the need for continued security cooperation between their two countries.

The talks first began in June under the Trump administration. They are being held virtually because of the pandemic. Wednesday’s round was the first under President Joe Biden.

Medic Who Shot 2 Was Assigned To Medical Research Center 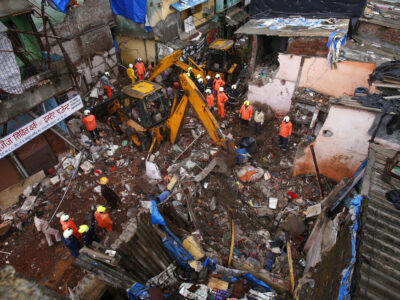 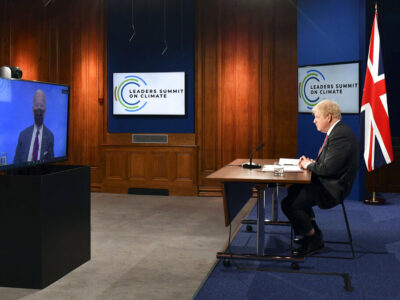 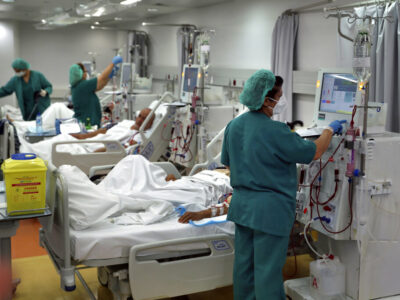 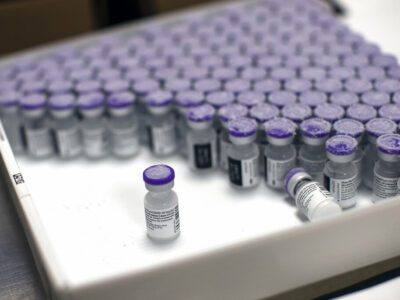