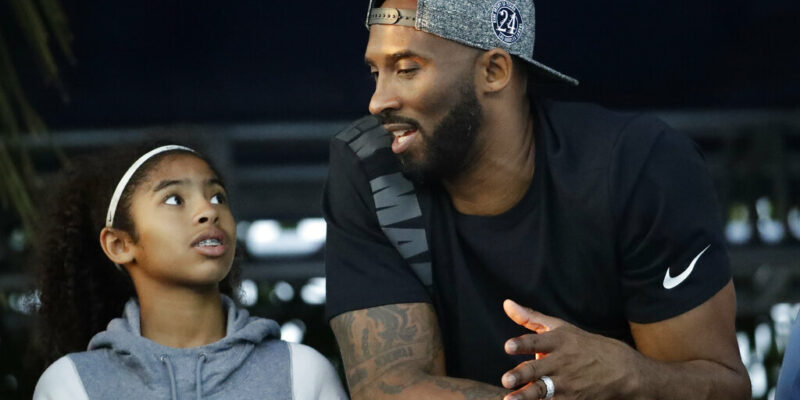 Investigators looking into the helicopter crash that killed Kobe Bryant in 2020 say the pilot should never have flown into the clouds in the first place.

Michael Graham of the National Transportation Safety Board says by doing so, the pilot lost sight of any spacial reference and that’s why he got disoriented.

The findings of their report show by continuing his flight path into heavy clouds, he didn’t follow his training. The Los Angeles Lakers star, his daughter and others on board were killed on January 26th, 2020, when the helicopter crashed in the Calabasas hills.