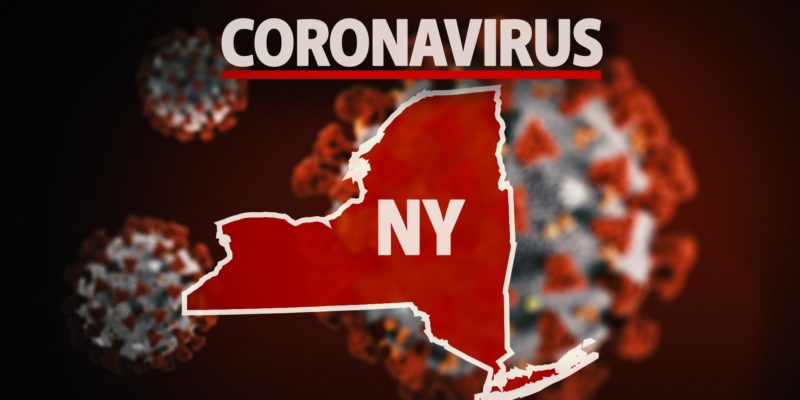 (AP) – New York City’s mayor says he has asked the state for permission to close schools and reinstate restrictions on nonessential businesses in several neighborhoods because of a resurgence of the coronavirus.

Shutdowns would happen starting Wednesday in nine zip codes in the city. Mayor Bill de Blasio says about 300 public and private schools would have to close. Indoor dining, which just resumed a few days ago, would be suspended. Gyms would also close.

De Blasio said the city needed the state to sign off on the restrictions. Over the past two weeks, though, the number of new cases of the virus has been rising in pockets of the city.