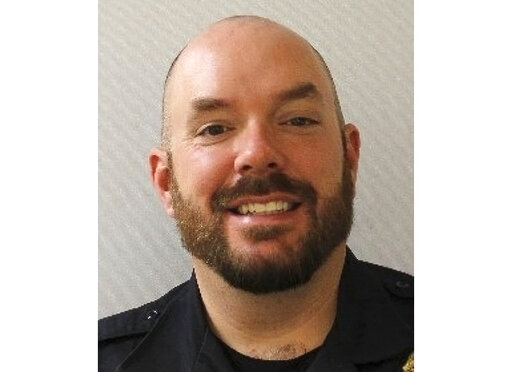 (AP) — A U.S. Capitol Police officer who died after a man rammed his car into him and another officer at a barricade was identified as an 18-year veteran of the force.

William “Billy” Evans joined the department in 2003 and was a member of its first responders unit. House Speaker Nancy Pelosi hailed Evans as a “martyr for our democracy,” while Senate Majority Leader Chuck Schumer said he was “heartbroken.”

The death is the latest moment of sorrow for a department after the loss of Brian Sicknick, who clashed with rioters during the Jan. 6 insurrection and died a day later, and Howard Liebengood, who committed suicide weeks later.

Five-Hundred Migrant Girls Expected To Be Housed In Houston