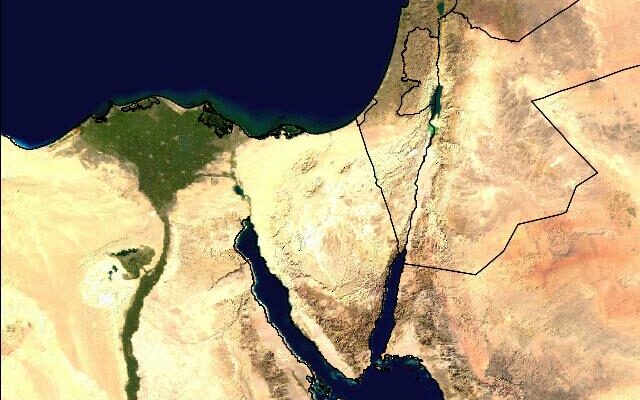 (AP) – An Israeli and an Egyptian official say a helicopter belonging to an international peacekeeping force has crashed in Egypt’s Sinai Peninsula, killing at least seven people, including several American members of the forces.

The Israeli official said on Thursday that five Americans are among the dead. Both officials spoke on condition of anonymity because they were not authorized to comment on the matter to the media.

US Envoy Insists Pressure On Iran Will Persist Under Biden