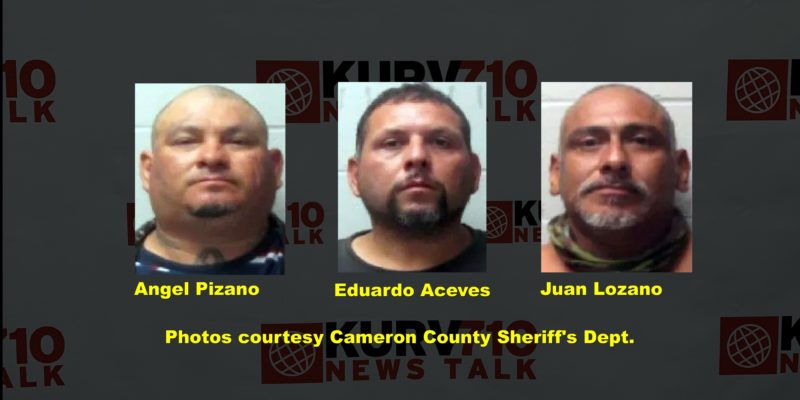 Two Harlingen men have been arraigned on charges of murder in the death this week of another Harlingen man they’re accused of attacking two weekends ago.

50-year-old Angel Pizano and 42-year-old Eduardo Aceves were brought before a judge Tuesday, then ordered back to jail on bonds of 1 million dollars each. Pizano, Aceves, and a third man, 50-year-old Juan Zapata Lozano of Combes, are accused of stabbing 43-year-old Lesley Hunter and leaving him to die.

Hunter was found barely alive along the side of the road near North Sunshine Strip and La Paloma Avenue. The one-time Harlingen High School football star succumbed to his wounds on Monday. The third suspect is expected to be arraigned on the murder charge Wednesday. 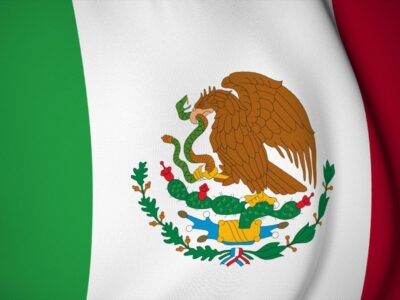 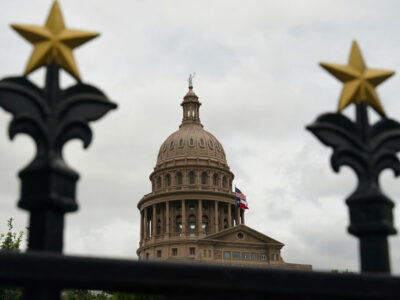