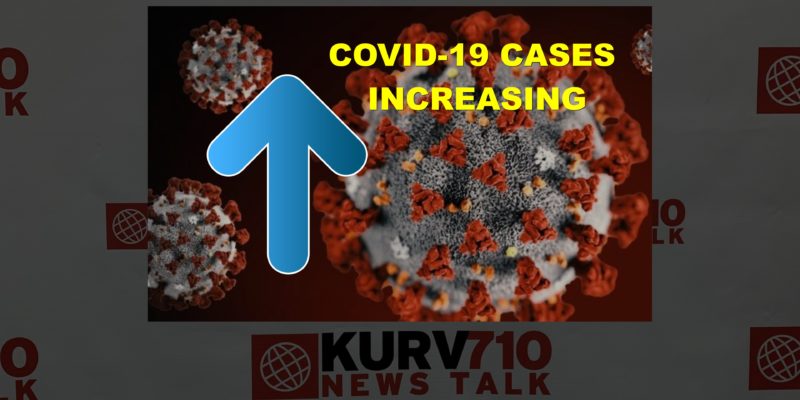 (AP) – French authorities have placed the Paris region on maximum virus alert, banning festive gatherings and requiring all bars to close but allowing restaurants to remain open, as numbers of infections are rapidly increasing.

Paris police prefect Didier Lallement announced the new restrictions would apply at least for the next two weeks. Starting on Tuesday, bars will be closed in Paris and its suburbs. Student parties and all other festive and family events in establishments open to the public will be banned.

Restaurants will remain open under strict conditions, including a minimum 1-meter distance between each table and groups limited to six people.

WHO: 10% Of World’s People May Have Been Infected With Virus

NYC Seeks To Reinstate Virus Restrictions In Some Spots