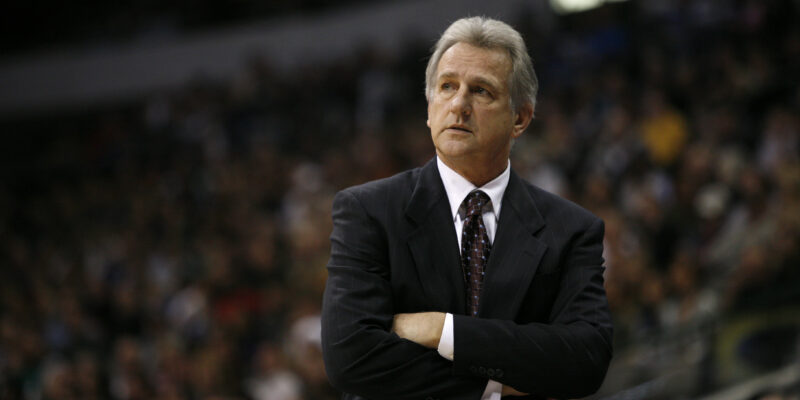 The Hall of Fame basketball player Paul Westphal has died. The University of Southern California confirmed his death from brain cancer Saturday. He was diagnosed with cancer last August. Westphal won a championship with the Boston Celtics in 1974 and later coached in the league and in college. A five-time All-Star guard, Westphal played in the NBA from 1972-84. After winning a championship with the Celtics, he made the finals in 1976 with Phoenix. He also played for Seattle and the New York Knicks. Paul Westphal was 70 years old.

California Funeral Homes Run Out Of Space As COVID-19 Rages