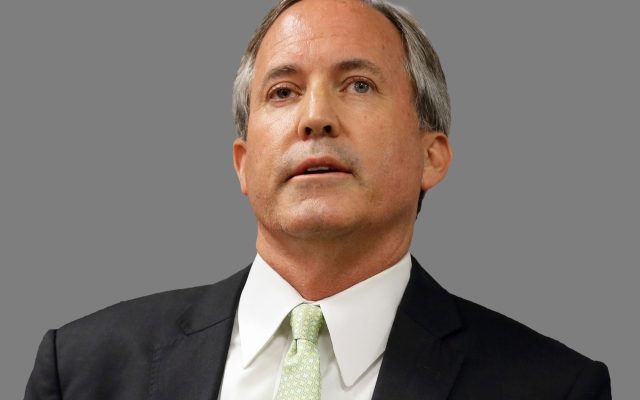 Texas Attorney General Ken Paxton says he will not resign from his position following accusations of bribery and abuse of office by several top staffers.

In a statement, Paxton called the allegations “false,” and said the accusers are trying to impede an investigation.