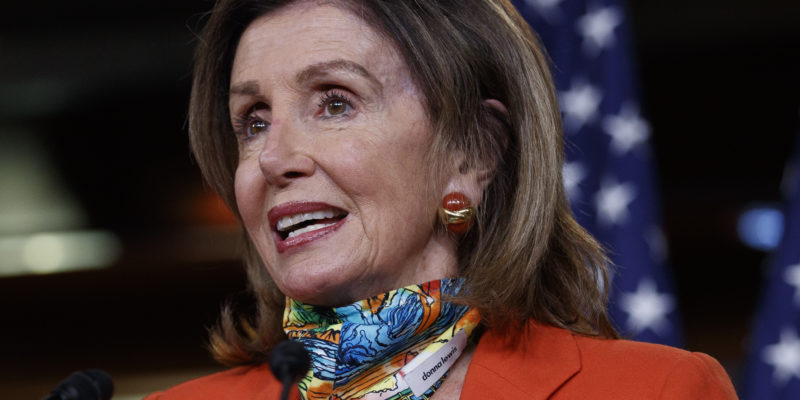 President Trump said earlier this week that he thinks it’s “totally inappropriate” for ballots to be counted in the weeks after the election. Speaking on MSNBC, the California Democrat said the President is just trying to rile up his base because he is trying to “save face when he suffers the defeat that is coming toward him.”

Pelosi added that the easiest thing for Trump to do is stand up like a man and accept the results. She also accused Trump of undermining the integrity of the election and allowing “his friend” Vladimir Putin to do it as well.