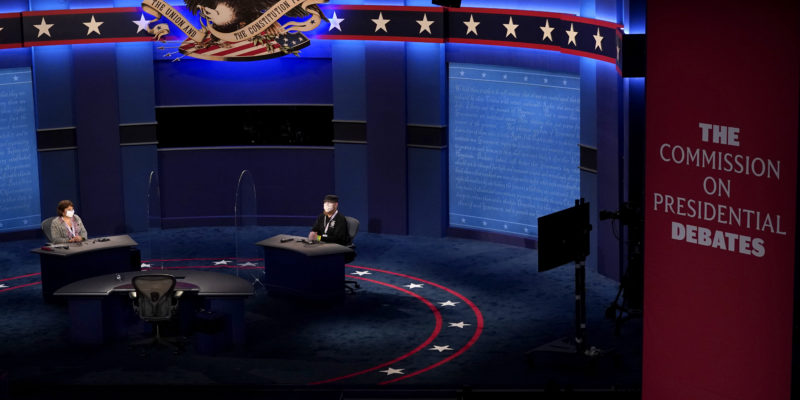 The debate Wednesday night in Salt Lake City is the most highly anticipated vice presidential debate in recent memory. It will unfold while President Donald Trump recovers at the White House after testing positive last week for the coronavirus and spending several days in the hospital. It was a serious setback for his campaign that adds pressure on Pence to defend the administration’s handling of the pandemic.

Donna Man To Be Charged In Baby’s Beating Death