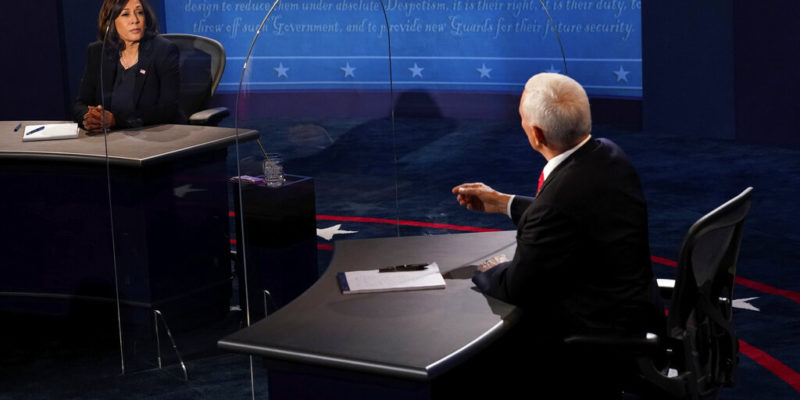 (AP) — Vice President Mike Pence and Democratic challenger Kamala Harris traded barbs through plexiglass shields Wednesday night in a debate dominated by the coronavirus pandemic. Harris said President Donald Trump’s handling of the pandemic, which has killed more than 210,000 Americans is “the greatest failure of any presidential administration.” Pence said Trump has constantly put the American people first. The president himself was back at the White House recovering from his own battle with the virus. The debate was far more civil that last week’s when Trump constantly interrupted and was almost yelling at times in his faceoff with Joe Biden.

Global Shares Mostly Higher On Hopes For US Stimulus 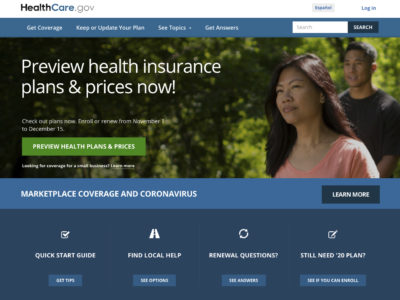 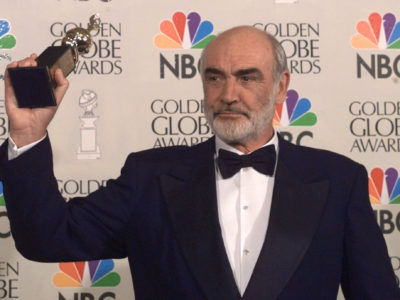 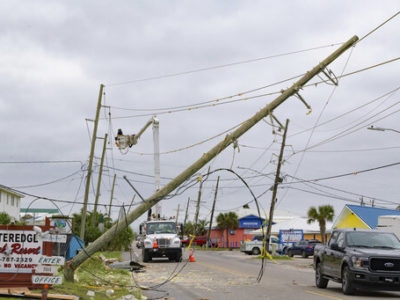 Zeta’s Toll On A Louisiana Island: ‘Like a bomb was dropped’ 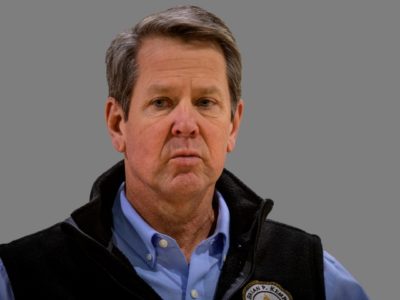