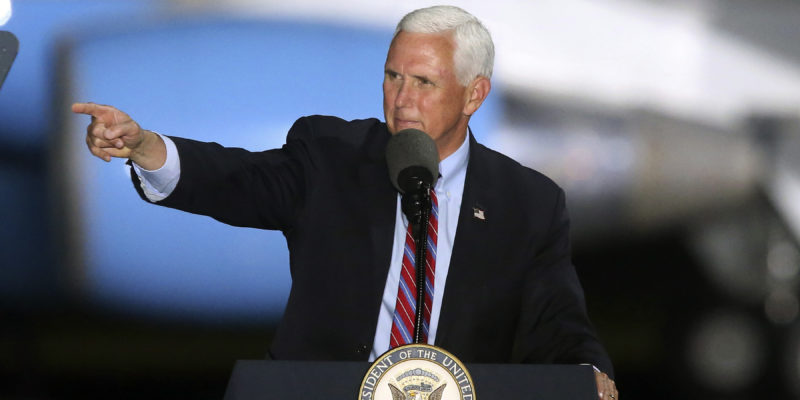 (AP) — The White House says Vice President Mike Pence plans to maintain an aggressive campaign schedule this week despite his exposure to a top aide who tested positive for the coronavirus. The vice president’s office says that under Centers for Disease Control and Prevention criteria, Pence is considered a “close contact” of his chief of staff, Marc Short, but will not quarantine. The vice president’s office says Pence does not have to quarantine because he is considered an essential worker. Pence’s office says that the vice president and his wife, Karen, tested negative on Sunday. 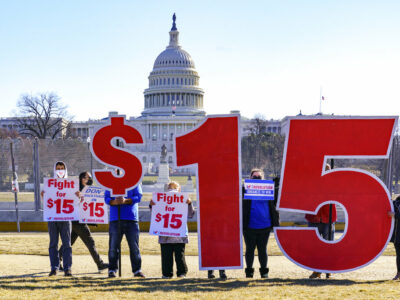 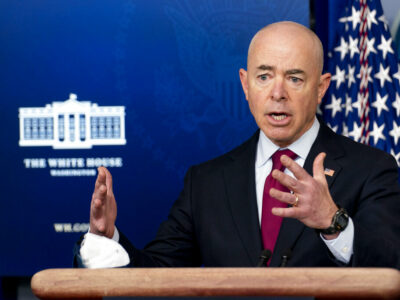 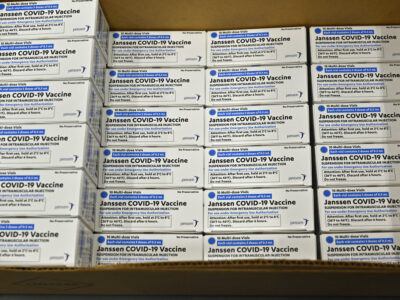