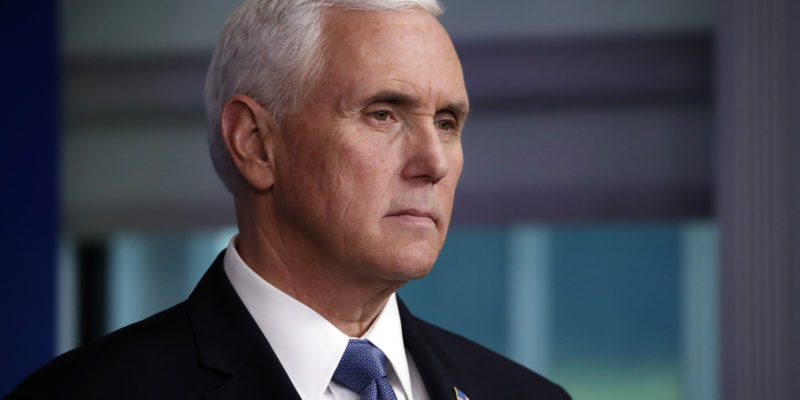 (AP) — Vice President Mike Pence has received the coronavirus vaccine during a White House event aimed at convincing skeptical Americans that the vaccines are safe. Pence’s wife, Karen, and Surgeon General Jerome Adams also got the vaccine on Friday during the event that was televised. In remarks after his shot, Pence called the speed with which the vaccine was developed “a medical miracle.” The pandemic has killed more than 310,000 in the United States. President-elect Joe Biden and Vice President-elect Kamala Harris also are going to be vaccinated in public, but it’s unclear when President Donald Trump will be administered the shot. 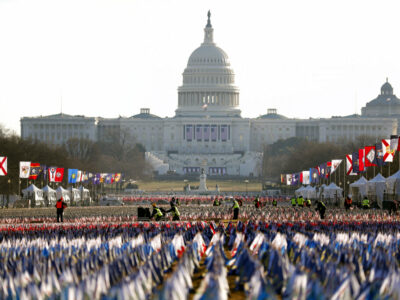 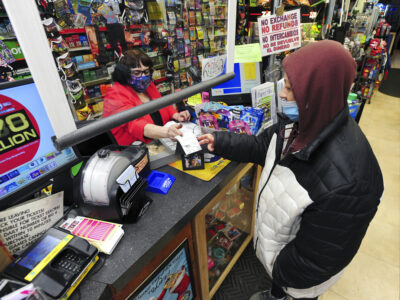 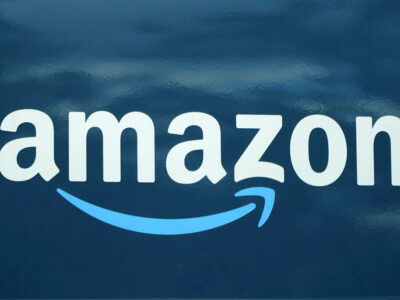 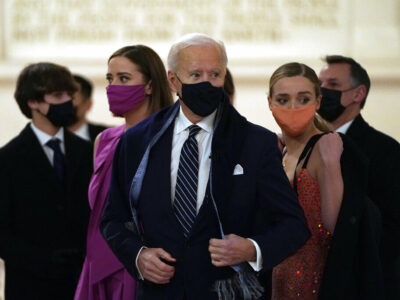