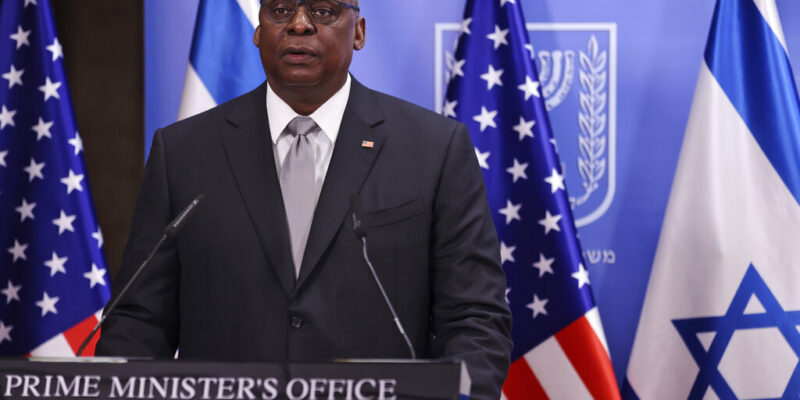 (AP) — U.S. Defense Secretary Lloyd Austin is taking an inaugural tour of Europe nearly a year after President Donald Trump ordered U.S. troop cuts to Germany as a kind of punishment for Berlin. Austin arrived in Berlin on Monday for talks with German officials and is scheduled this week to visit NATO headquarters in Belgium. Austin also will meet with British defense officials in London. Austin on Tuesday assured German officials of intentions by the Biden administration to keep troops in Germany and announced a decision to add 500 troops. Austin wants to shore up partnerships that are a cornerstone of the post-World War II order.

US Recommends ‘Pause’ For J&J Vaccine Over Clot Reports