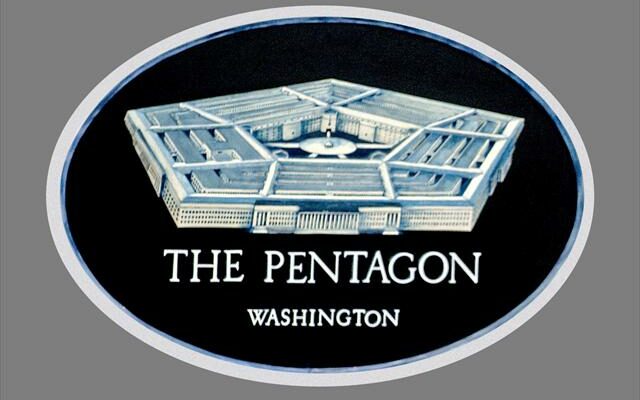 (AP) – The Pentagon says it succeeded in a first attempt to shoot down an unarmed intercontinental-range ballistic missile with an interceptor missile fired from aboard a ship at sea.

revious tests of interceptor technology against ICBM targets were conducted with missiles launched from land. Tuesday’s test was considered significant because it was designed to determine the feasibility of adding a sea-based layer to U.S. defenses against ICBMs capable of hitting the continental U.S.