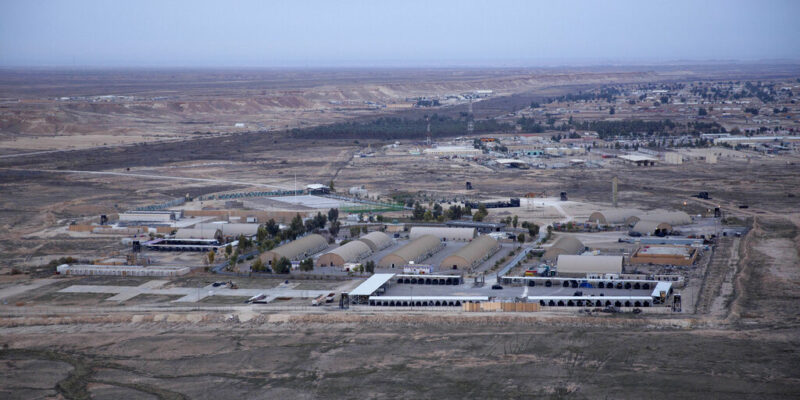 (AP) — The Pentagon says a U.S. contractor died when at least 10 rockets slammed into an air base housing U.S. and other coalition troops in western Iraq.

Pentagon spokesperson John Kirby says the contractor “suffered a cardiac episode while sheltering” and died shortly afterward. It was the first such attack since the U.S. struck Iran-aligned militia targets along the Iraq-Syria border last week, killing one militiaman. That strike stoked fears of another cycle of tit-for-tat attacks.

No one claimed responsibility for Wednesday’s attack, which comes two days before Pope Francis is scheduled to visit the country.