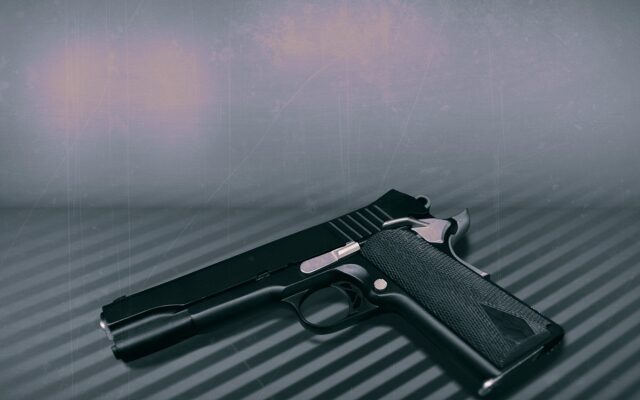 A bill to allow Texans to carry handguns without a permit is on its way to Gov. Greg Abbott’s desk. The bill’s final approval came about on Monday night as a compromise between the House and Senate over different versions of the bill that each chamber had approved.

The bill will allow Texans to carry handguns without a license unless state or federal law prohibits them from having a gun. Abbott has said he will sign the bill into law.