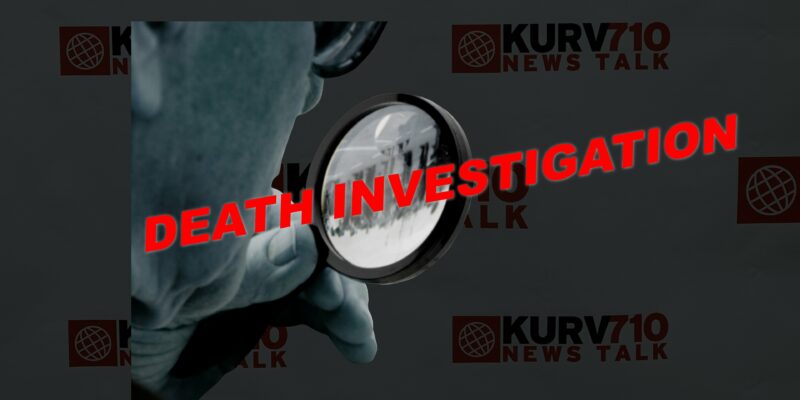 Pharr police homicide detectives are working to learn why a Pharr man brutally attacked his older brother – slashing, stabbing, and killing him inside the younger brother’s home.

The focus on the motive comes after his arraignment Thursday on a capital murder charge. 60-year-old David Sandoval is accused of taking a machete to 66-year-old Ruben Sandoval Tuesday, then putting his body in the bed of Ruben’s own pickup truck, and leaving it near Memorial Park. It wasn’t until Wednesday afternoon when a citizen spotted the body and called police.

Officers arrested David Sandoval Wednesday night, as well as his roommate, 53-year-old Roel Pecina, who is charged with evidence tampering and failure to report a felony. Police believe Pecina helped Sandoval clean up after the killing.

Jobs Are Make-Or-Break Argument For Biden In Climate Plan