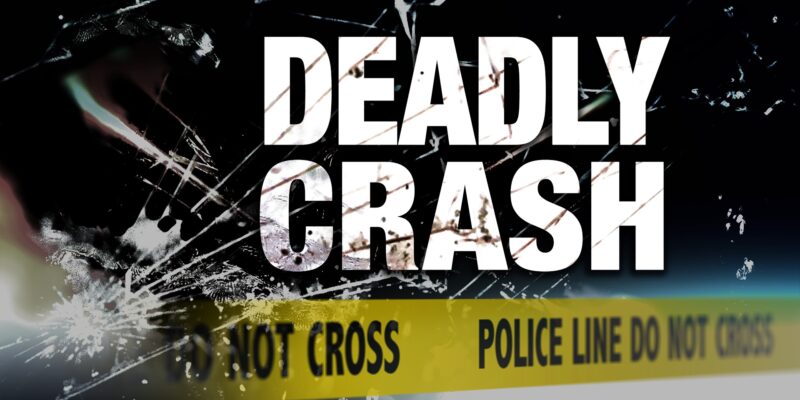 Charges are pending against the driver of a pickup truck as DPS troopers investigate a wreck that killed a passenger and injured four other people in western Hidalgo County.

Troopers say a speeding pickup truck heading north on Washington Palm Drive Friday evening blew through a stop sign at Mile 7 west of Citrus City. The truck struck a 22-year-old woman walking in the area, and the driver then skidded out of control, veered into the southbound lanes, and rolled.

All four men in the pickup were thrown out and one of them, 24-year-old Marco Mendoza, was killed. The other three were hospitalized, as was the woman who was hit. All are said to be in stable condition.

First Tesla Facility In The Valley To Locate In Brownsville 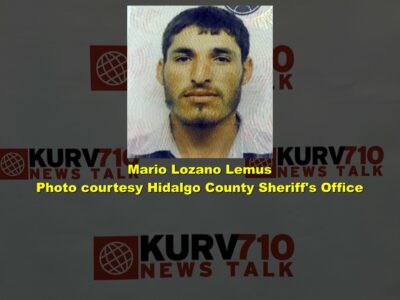 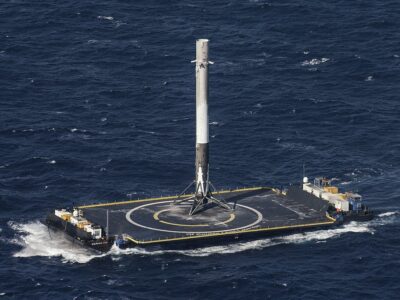