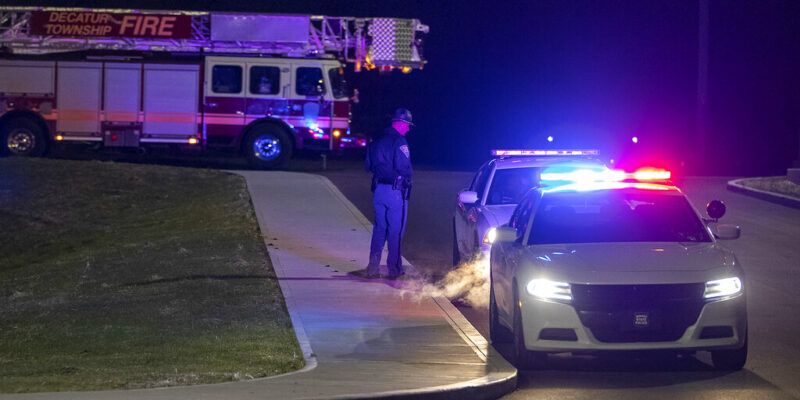 (AP) — Police say a gunman has killed eight people and wounded several others before apparently taking his own life in a late-night attack at a FedEx facility near the Indianapolis airport. It was the latest in a recent string of mass shootings across the U.S. Five people were hospitalized after the Thursday night shooting. A police spokesperson said one of them had critical injuries. Another two people were treated and released at the scene. FedEx said people who worked for the company were among the dead. Police have not identified the shooter or said whether he was an employee at the facility.

AP Interview: China Says US ‘Too Negative’ Toward China