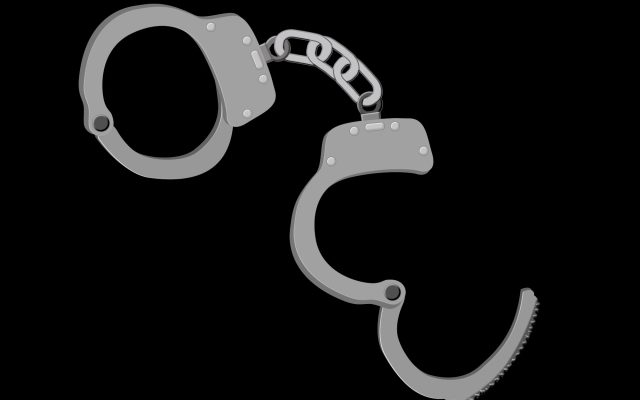 (AP) – Philadelphia police said they arrested two men for not having permits to carry the guns they were armed with near the state convention center, where vote counting is ongoing.

Police said they had received information Thursday that individuals armed with firearms were on their way to the convention center in Philadelphia in a Hummer truck. Police say the two men arrested later in the day acknowledged that the Hummer spotted by officers near the center was their vehicle.

An additional firearm was recovered from inside the vehicle. Police say both men will face firearm charges but have not been formally charged yet. Their names had not been released as of Friday morning.

Trump Predicts ‘lot of litigation’ In Fight To Keep His Job

Eta Back To Sea As Central America Tallies Damages And Dead