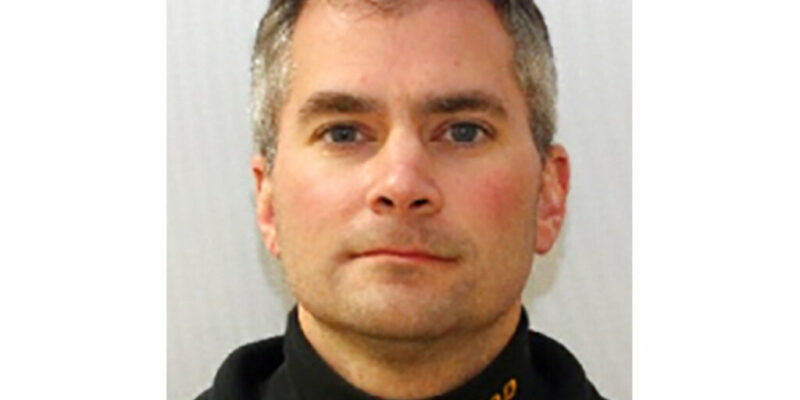 (AP) — A police officer has died from injuries sustained as President Donald Trump’s supporters stormed the Capitol, intensifying questions about the defeated president’s remaining days in office and the ability of the Capitol police to secure the area.

The U.S. Capitol Police said in a statement that Officer Brian D. Sicknick died Thursday. During the melee, Sicknick was hit in the head with a fire extinguisher, two law enforcement officials said.

The officials could not discuss the ongoing investigation publicly and spoke to The Associated Press on condition of anonymity. He is the fifth person to die from the attack on the Capitol. Discussions are underway about Trump’s fitness to remain in office.