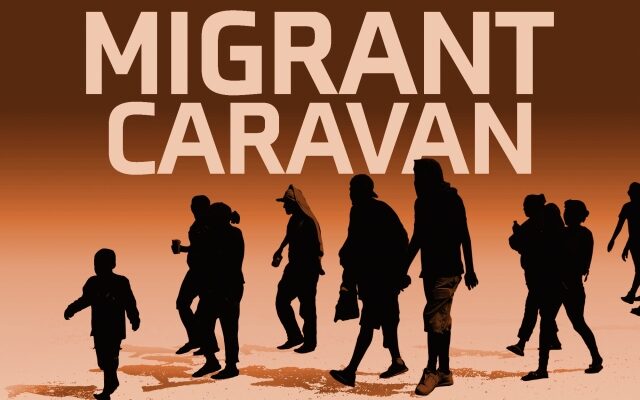 (AP) — Complex forces are driving an increase in the number of migrant families and unaccompanied children coming to the U.S. Many say President Joe Biden’s positions on immigration, whether real or rumored, have influenced their decisions.

About four in 10 border encounters last month were with families and children traveling alone. It comes as policies in the U.S. and Mexico favor them staying in the United States while they seek asylum.

The March total includes nearly 19,000 unaccompanied children, the highest monthly number on record. They are exempt from federal pandemic-related powers that quickly expel migrants without a chance for asylum.

Shelter In TX For Migrant Kids Getting Inspection