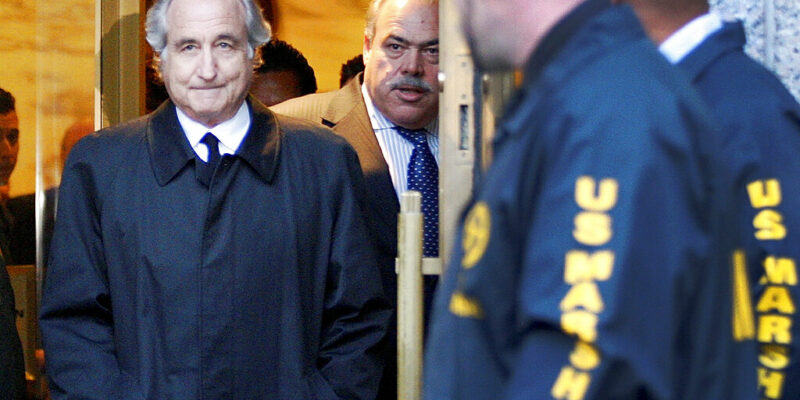 Ponzi schemer Bernie Madoff is dead at 82. The former New York investment banker pled guilty to defrauding tens of thousands of investors out of about 65-billion of dollars in 2009 and was sentenced to 150 years in a federal prison. It was the largest investment fraud in U.S. history.

Among the 37-thousand victims in 136 countries were director Steven Spielberg, actor Kevin Bacon, and Hall of Fame pitcher Sandy Koufax. Madoff told CNBC in 2013 he did not start the scheme until the early 1990s.