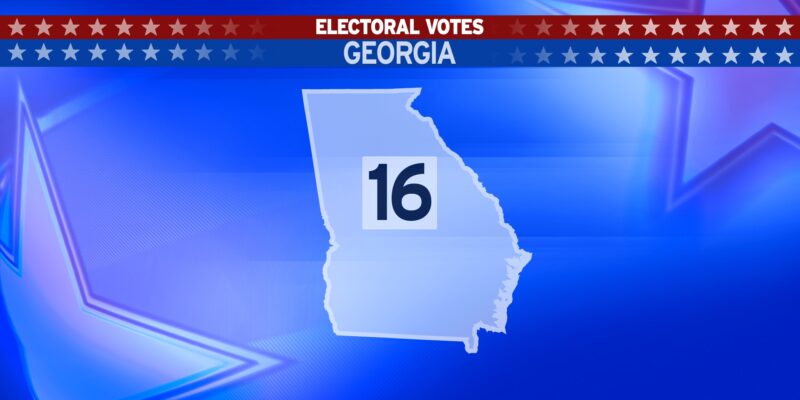 (AP) – County election workers across Georgia have begun an official machine recount of the roughly 5 million votes cast in the presidential race in the state. The recount was requested by President Donald Trump after certified results showed him losing the state to Democrat Joe Biden by 12,670 votes, or 0.25%. Under state law, the losing candidate can request a recount when the margin is less than 0.5%. Trump’s campaign on Saturday formally requested the recount.

The recount is being done using high-speed scanners, which read and tabulate the votes in accordance with a state election board rule. Last week, election officials completed a hand tally of the votes that confirmed President-elect Joe Biden’s lead.