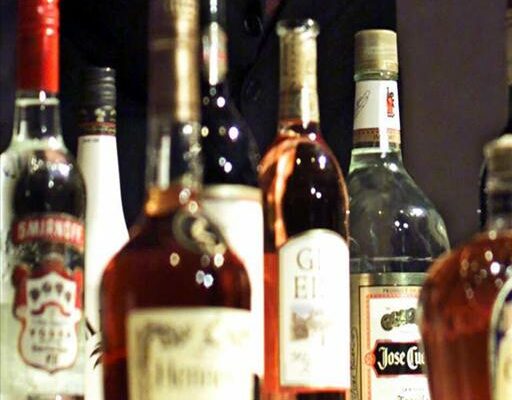 A bill proposed to the state legislature would allow Texans to buy liquor on Sundays. The state alcoholic beverage code prohibits the sale of hard liquor, as opposed to beer and wine, on Sundays.

The rule dates to 1935, when the Texas Liquor Control Act was enacted in response to the repeal of Prohibition. Most of the state’s “blue laws” were repealed in 1985, but both liquor and car sales are still illegal on Sundays.

UK Variant Of Virus Turns Up In Austin