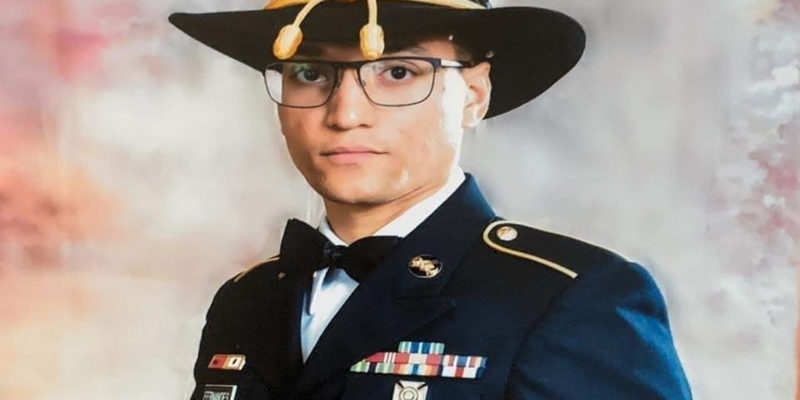 A group of more than 20 demonstrators marched to Brockton, Massachusetts City Hall Monday to demand answers in the recent death of a soldier from the city.

Sergeant Elder Fernandes vanished from the U.S. Army base in Fort Hood in August. His remains were found over a week later. Authorities say Fernandes took his own life, but he had reported being sexually assaulted by a superior officer. The protesters are demanding that Fort Hood be shut down because of this and other deadly incidents.