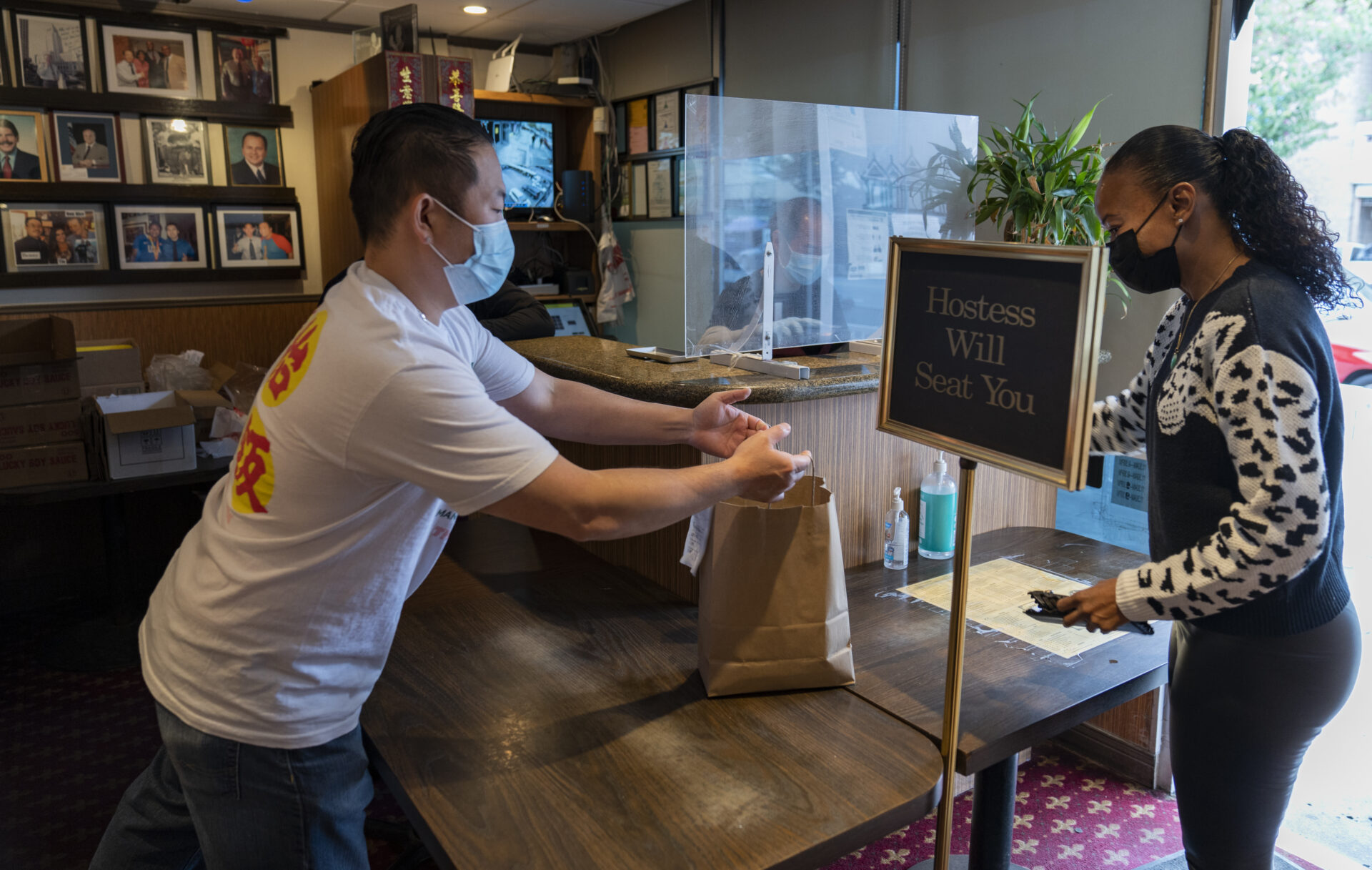 Benny Yun, owner of Yang Chow restaurant, left, delivers a take-out order in Los Angeles, Thursday, Dec. 17, 2020. Bigotry toward Asian Americans and Asian food has spread steadily alongside the coronavirus in the United States. Yun said even though his businesses have survived the pandemic, they get prank calls almost daily asking if they have dog or cat on the menu or impersonating a thick Asian accent. (AP Photo/Damian Dovarganes)

Bigotry toward Asian Americans and Asian food has spread steadily alongside the coronavirus in the United States. Distorted information about the virus that first appeared in China has led to a revival of century-old tropes about Asian food being dirty. Social media has been flooded with racist memes portraying Chinese people as bat eaters responsible for spreading COVID-19. A coalition of advocacy groups said earlier this year that it had received more than 2,500 reports of hate and discrimination against Asian Americans across the country. In addition, Asian American businesses have been among those hardest hit by the economic downturn resulting from the pandemic.

2nd COVID-19 Vaccine Authorized In US Ships Out 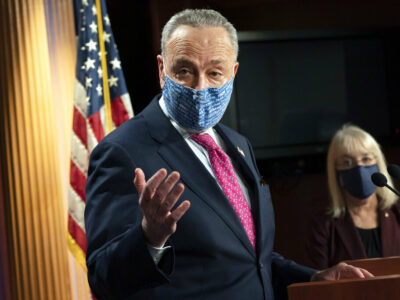 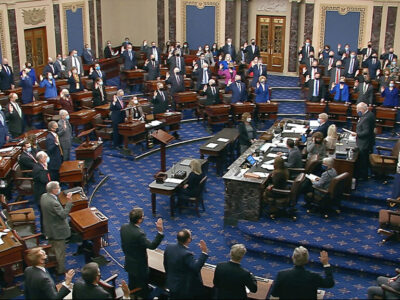 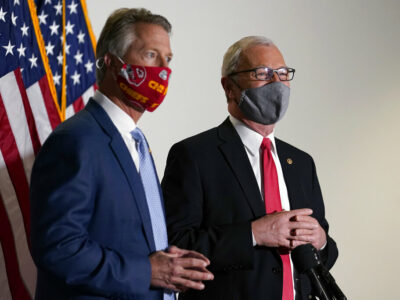 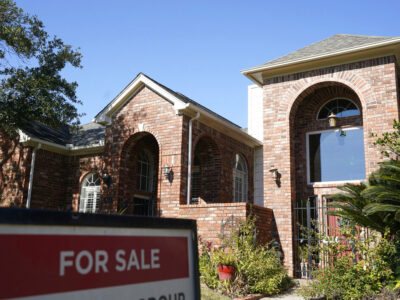