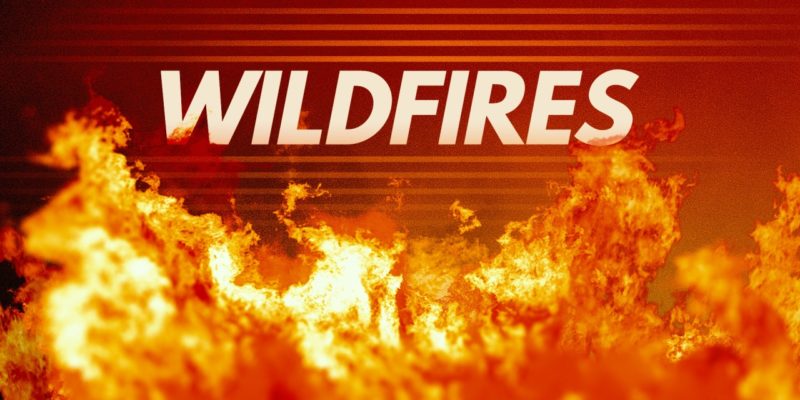 (AP) – Deadly wildfires in California have burned more than 4 million acres this year, a new record for the number of acres burned in a single year.

The previous record was two years ago when wildfires destroyed 1.67 million acres. California fire officials said the state hit the fearsome milestone Sunday with about two months still left in the fire season.

Lightning strikes in mid-August caused some of the most devastating blazes and most of the damage has occurred since then. The wildfires have incinerated hundreds of homes and killed 31 people.

At Least A Quarter Of Disney Layoffs Coming From Florida