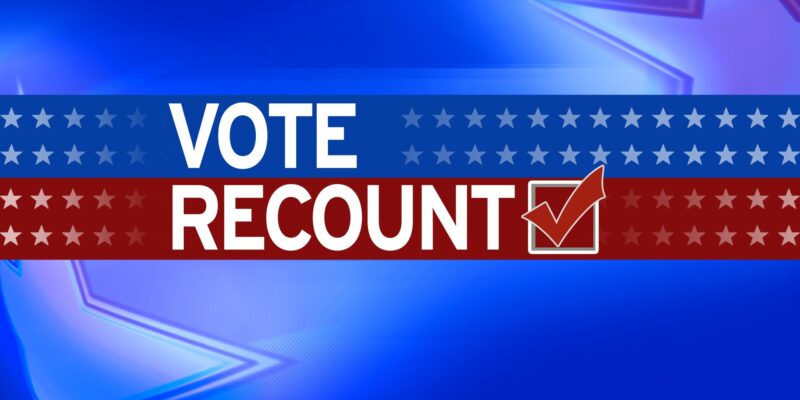 The recount was the same as the initial count, and Mario Garza will be the mayor of San Juan for another 4 years.

A recount of the June 12th runoff results, requested by Garza’s challenger, former Place 3 commissioner Jesus Ramirez, confirmed that Garza won a second term by a slim 33 votes – the same margin as on runoff election night.