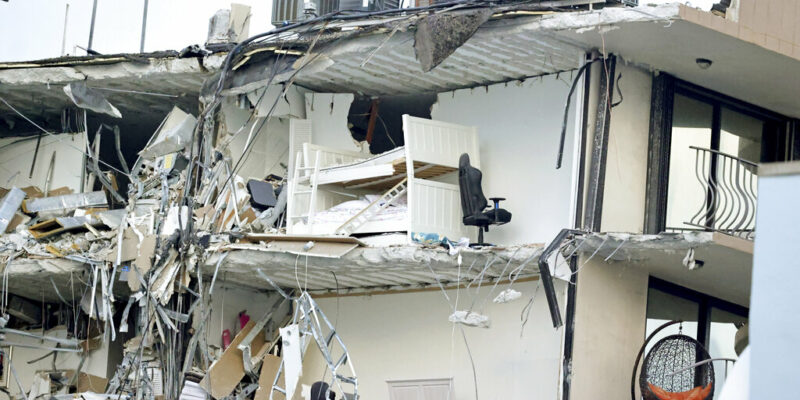 (AP) — Authorities have identified four of the nine people confirmed to have died in the collapse of a 12-story beachfront condominium in Florida. More than 150 others remain missing as rescuers search through the rubble of Champlain Towers South. The Associated Press has been reporting brief descriptions of the victims.

The missing include three members of the Cuban-American Mora family, and attorney Linda March, whose penthouse apartment was exposed when the building sheared away.