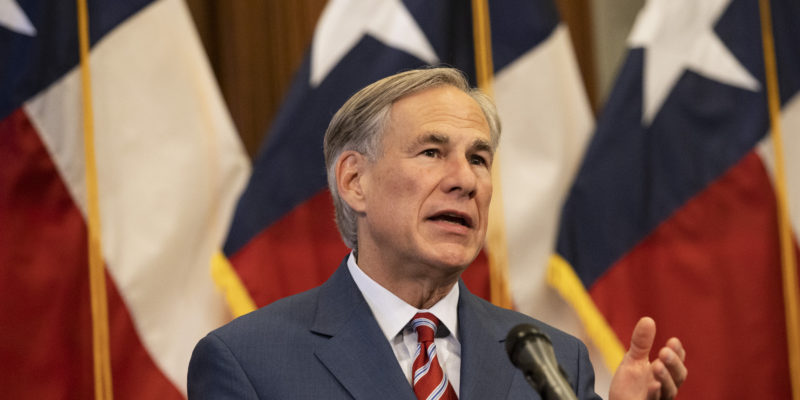 Texas Governor Greg Abbott and U.S. Senator Ted Cruz are reportedly on the invitation list for a top Republican National Committee meeting. POLITICO reports RNC Chairwoman Ronna McDaniel wants the pair at next month’s event in Florida which may mean they are considered potential 2024 presidential candidates.

Vice President Mike Pence and President Donald Trump are also the invitation list. Cruz has made it known he wants to run for president again, while Abbott has said he’s focused on re-election as governor.