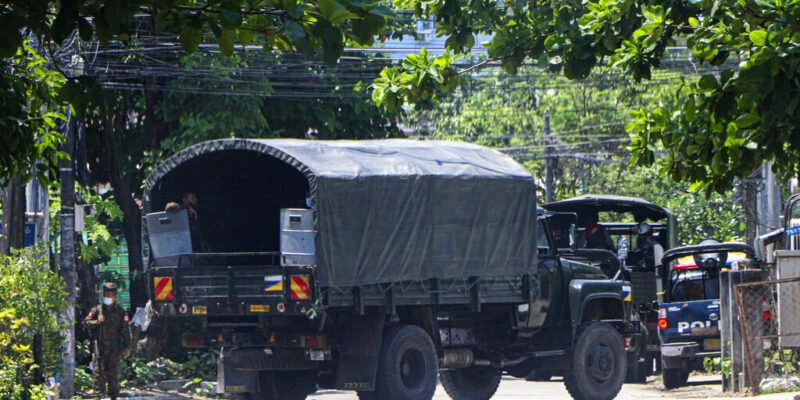 (AP) — Reports from Myanmar say at least 82 people were killed in one day in a crackdown by security forces on pro-democracy protesters. Friday’s death toll in Bago is the biggest in a day in a single city since March 14, when just over 100 people were killed in Yangon. The preliminary tally was compiled by the Assistance Association for Political Prisoners.

The online news site Myanmar Now also reported that 82 people had been killed, citing an unnamed source involved with charity rescue. Myanmar Now and other local media say the bodies were collected by the military and dumped on the grounds of a Buddhist pagoda. Myanmar Now says residents in Tamu used hunting rifles to ambush a military convoy, killing three soldiers.