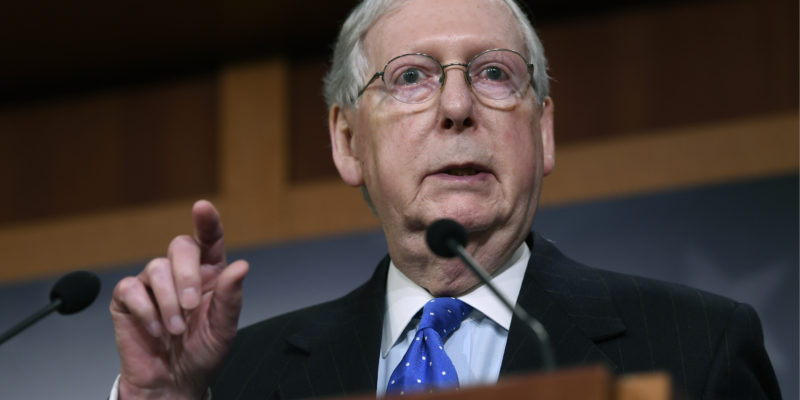 Republican leaders in Congress are still stopping short of acknowledging Joe Biden as the next president of the United States. The major exception is Utah Senator Mitt Romney, who congratulated President-elect Biden and Vice President-elect Harris, calling them “people of good will and admirable character.” Romney has often found himself at odd with President Trump.

Eta Expected To Be Hurricane And Strike Florida Keys